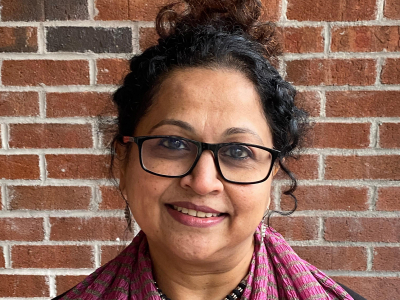 According to AAR, the vice presidency is a one-year term, followed by automatically becoming President-Elect, then President without additional elections: “During their tenure, the Vice President will have the opportunity to affect AAR policy in powerful ways; in particular, during the presidential year, the incumbent makes many of the appointments of members to openings on working groups. In addition to serving on the Board of Directors, the Vice President also serves on the Executive, Audit, and Program Committees and is an ex officio member of the Committee on Professional Conduct.”

Prasad was elected to the post Nov. 4 by current AAR members.