Teresa Walch is a historian of modern Europe and modern Germany with research and teaching interests in social and cultural history, urban history and urbanism, human geography, Holocaust studies, and world and transnational history. She is an assistant professor of modern European history at the University of North Carolina at Greensboro. Walch received an MA (2015) and PhD (2018) in modern European history from the University of California, San Diego with minors in urban history and global history. She was a postdoctoral fellow at Hebrew University's Franz Rosenzweig Minerva Research Center (2018-19) and a Zvi Yavetz postdoctoral fellow at Tel Aviv University and a visiting fellow of the Stephen Roth Institute for the Study of Contemporary Antisemitism and Racism (2019-20).


Her current research examines the politics of space and place in modern Germany. Her present book manuscript, Degenerate Spaces: The Coordination of Space in Nazi Germany, investigates the relationship between Nazi ideology and spatial practices between 1933-1945. She argues that Nazism itself should be understood as a spatial project to make Germany judenrein and that antisemitic notions of a Germany infected by Jews immediately and forcefully inspired efforts to "cleanse" spaces of Jews and Jewish influences, instigating property confiscations and vandalization, urban renewal projects, and segregation policies. Her research has been supported by grants from multiple institutions, including the German Academic Exchange Service (DAAD), the Fulbright Program, the Fritz Thyssen Foundation, the USC Shoah Foundation, and the German Historical Institute. 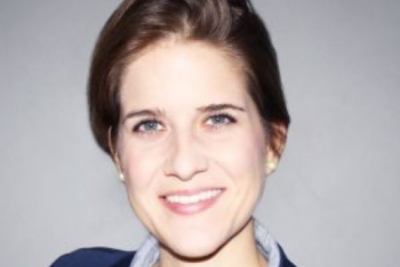