September 29, 3:00pm
An exploration of Ukrainian musical culture. Admission is free, but donations will be accepted to raise funds for the Ukrainian people and humanitarian relief.

Dr. Taras Filenko is a noted scholar and performer of Ukrainian music. A graduate of the National Academy of Music in Kyiv, he went on to serve as a member of the faculty and eventually as Associate Dean of Conducting and Voice. From the Academy, he was awarded a Ph.D. in historic musicology in 1989, later earning a doctorate in Ethnomusicology from the University of Pittsburgh in 1998. He has presented concerts throughout Europe and North America, making numerous media appearances promoting the works of contemporary Ukrainian composers. Since the war of Russian aggression against Ukraine began on February 24, 2022, Dr. Filenko has volunteered his talent for numerous lectures and concerts to raise funds for humanitarian relief for the Ukrainian people. Focusing on the performance of Ukrainian composers, and when possible providing talks on the history of Ukrainian musical culture, these events have been highly praised, raising hundreds of thousands of dollars for Ukrainian charities. In just the past few months, Dr. Filenko has performed in Pittsburgh, New York City, Sag Harbor, Chapel Hill, San Diego, and other locations.

Eric Pritchard is First Violinist of the Ciompi Quartet and Professor of the Practice at Duke University, where he also serves as Director of Performance and coordinator of the Masterclass Series in the Department of Music. His previous appointments as First Violinist of the Alexander and Oxford String Quartets included positions at City University of New York, San Francisco State University, the University of North Carolina School of the Arts, and Miami University. A native of Durham, New Hampshire, he studied at the New England
Conservatory, the Indiana University School of Music and the Juilliard School where he received a Master of Music in 1985. His principal teachers were Josef Gingold, Ivan Galamian, Eric Rosenblith and Giorgio Ciompi. Pritchard was awarded First Prizes at the London International String Quartet Competition and at the Coleman and Fischoff national chamber music competitions.

END_OF_DOCUMENT_TOKEN_TO_BE_REPLACED 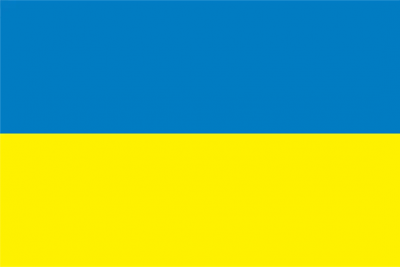