Laura Lieber, “Bodies of Knowledge: Recovering the Lost Drama of the Early Synagogue”

In the 4th c. CE, the landscape of religious literature in the Levant and Eastern Mediterranean underwent a tectonic shift. From Constantinople to the Galilee to the borders with Persia, in Christian, Jewish, and Samaritan communities, and in languages including Greek, Hebrew, Syriac, and Aramaic, we see in this period the emergence of a vast, sophisticated body of dramatic poetry composed for performance in the context of religious services, seemingly from out of the blue. Scholars who study this material have largely focused on tracing the origins of these works within religious traditions (e.g., how earlier Jewish writings laid the groundwork for Jewish poetry) or sought to discern pathways of influence from one community to the next. In this talk, I consider how the larger context of "entertainment" in Late Antiquity (the 3rd - 6th c. CE)-especially the theater and oratory-shaped literary and performative conventions of religious ritual and constitute an essential element of the matrix from which these bodies of writing emerged.

Laura Lieber is Professor of Religious Studies, Classical Studies, German Studies, and Divinity, and director of the Duke Center for Jewish Studies. Her research focuses on liturgical poetry from Late Antiquity, including poetry of the synagogue, the Byzantine church, and the Samaritan community. 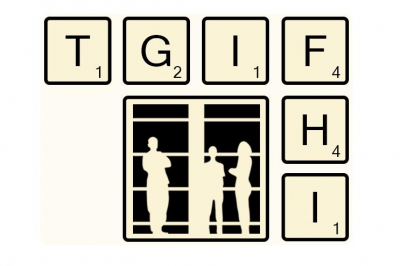